THE SECURE ACT: Big Changes to IRA and 401k Rules 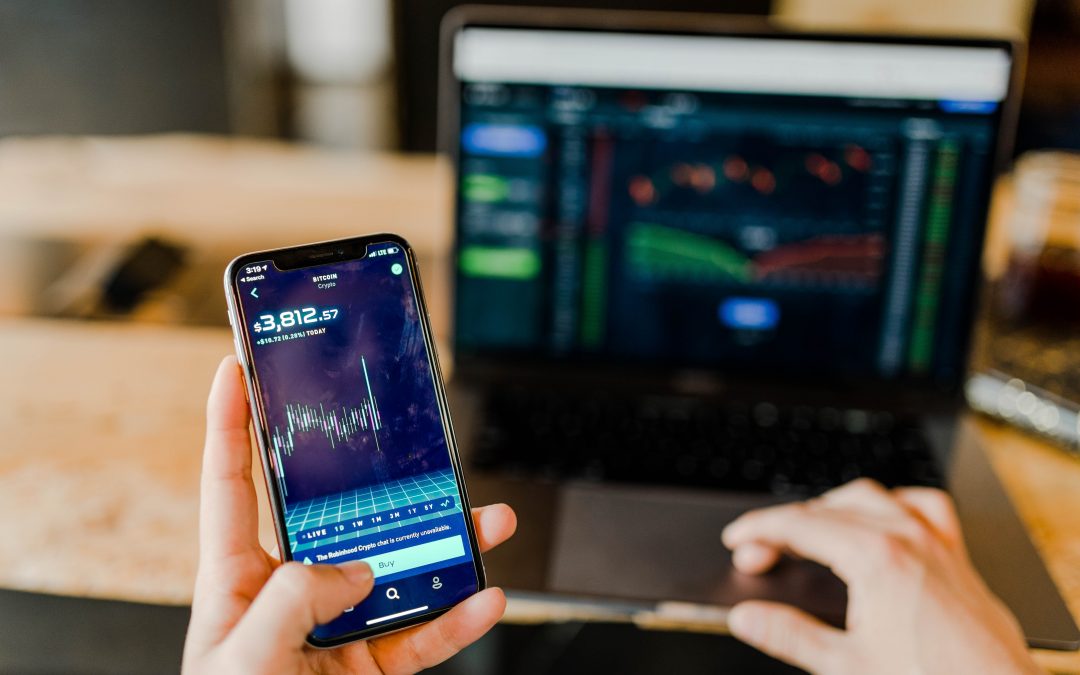 On December 20, 2019, the Setting Every Community Up for Retirement Enhancement (SECURE) Act was signed into law by President Trump. The SECURE Act makes some really big changes to the way that retirement accounts must be distributed—especially after the original account holder passes away. Most of these changes become effective on January 1, 2020.

Age to Contribute and Start Required Minimum Distributions (RMD).  Prior to the SECURE Act, no one could make contributions to an IRA after age 70½, even if he or she were still working. Also, pre-SECURE Act, everyone with an IRA or 401k had to start taking at least the minimum amount required by the IRS from their retirement accounts when they turned 70½. Now, contributions can be made past age 70½, and the RMDs don’t have to start until age 72. Anyone who reached 70½ by December 31, 2019 will continue to take RMDs under the old starting age.

There are a couple of other tax benefits in the Act, such as allowing limited penalty-free distributions from a 401k to help with the expense of having or adopting a child, and allowing for the use of 529 accounts for some student loan repayments, but the most important changes are “benefits” to the government in collecting taxes earlier, and these changes end up hurting most taxpayers. Projections estimate an additional $17.5 billion in tax revenue on account of the Act.

Elimination of the “Stretch” IRA.  Before the SECURE Act, any non-spouse (like a child, sibling, other family member, or friend) who inherited an IRA from an original IRA owner could take distributions from the IRA over their own life expectancy.

Extending or “stretching” the IRA like this allowed the beneficiary to reap the benefits of tax-deferred growth in the IRA for a longer period of time. Now, after the SECURE Act, when an IRA is inherited, it must all be distributed within 10 years of the original IRA owner’s death, with a few exceptions.

Eligible Designated Beneficiary. The Act created and defined the term “Eligible Designated Beneficiary” (EDB).  The spouse of the IRA owner, a disabled or chronically ill person, or someone who is not more than 10 years younger than the original IRA owner or 401k plan participant are all considered EDBs. EDBs are the exceptions mentioned in the last paragraph and can use the old “stretch” rule to take retirement benefits over their own life expectancy instead of requiring the full distribution of the account within 10 years of the original account owner’s death. In addition, a minor child of the IRA owner or plan participant is also considered an EBD for as long as they remain a minor, but they are subject to the 10-year distribution rule once they become an adult.

Potential Problems with Your Estate Plan. The first thing to look at is whether your existing beneficiary designations still make sense now that the law has changed. Before the SECURE Act, most financial advisors, accountants, and estate planning attorneys would recommend one of two things: (1) Name a “conduit trust” as the beneficiary of your IRA (to preserve the “stretch” distribution for your trust beneficiaries); or (2) Name your spouse as the primary beneficiary with your children as contingent beneficiaries.

Although these two strategies were highly recommended in most cases before the SECURE Act, they likely won’t provide you with the best tax benefits going forward. Most conduit trusts were designed in a way that creates a terrible tax outcome under the new rules, which has been nicknamed the “Conduit Trust Disaster.” What happens is that the vast majority of the IRA must be distributed in the 10th year, possibly putting your beneficiary in a higher tax bracket for the majority of the IRA distribution.

Also, having your spouse inherit your IRA as a rollover looks tempting at first—especially because, under the old rules, it was usually the best thing to do. But you might end up getting caught in what’s being called the “Spousal Rollover Trap.” If you just name your spouse as primary beneficiary, more of the distributions are likely to be taxed at higher rates than they otherwise might be with proper planning.

Goals to Accomplish. Given the new 10-year distribution rule for anyone who isn’t an EDB, here are some factors to balance between and plan for:

-Deferring as much of the tax as possible until later

-Strategically not using an EDB

-Taking advantage of current lower tax rates (they’re scheduled to go up in 2026).

-Managing the income needs of spouse and other family members

-Protecting against divorces and creditors

Possible Solutions. Some of the strategies we use to deal with the problems created by this change in the tax law include:

Summary. There is no simple, one “correct” answer as to whom you should name as your IRA or 401k beneficiary. Achieving the best tax, asset protection, and income outcomes requires a bit of effort and coordination with your financial advisor, accountant, and estate planning attorney. However, with proper planning you can still save large amounts on taxes, and avoid adding too much of your own retirement funds to the estimated $15.7 billion headed toward the IRS.