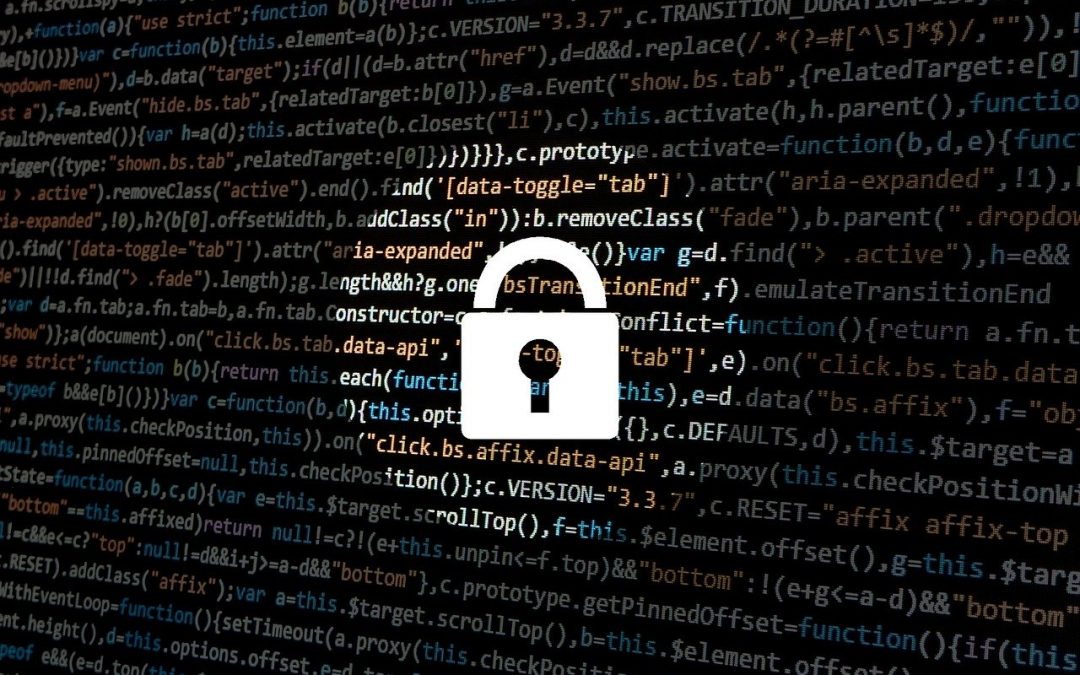 Sometimes you can do everything right, but have everything go horribly wrong. Sometimes you do nothing at all, and still have everything go very wrong. In the United States, you’re supposed to be innocent until proven guilty. Well, when it comes to fraudulent student loans taken out in your name, you’re required to prove your own innocence at your own expense or suffer the consequences. This is an area of the law that needs to be changed and improved as, in almost all cases, you can’t even escape student loan debt through bankruptcy.

The following is the terrifying story of someone I have advised personally and whose struggle I have witnessed. Let’s call her Jennifer (not her real name). In April of 2015, someone used Jennifer’s name, social security number, and birthdate, to take out Federal Student Loans at a well-known online university, which we will refer to as University A. Jennifer didn’t even find out this had happened until a year and a half later in September 2016. It was a fluke that she even found out because the student loan servicer happened to send a statement to Jennifer’s grandma’s house on a different island. Jennifer only lived with her grandma for a short time, in-between semesters when she was actually in college back in 2001-2002.

Lesson #1 – Regularly Check Your Credit Report. Thankfully, Jennifer’s relatives received that statement or she wouldn’t have even known about the problem, possibly for several more years! If you regularly check your credit report, you’ll have a better chance of noticing when an improper loan shows up against your social security number.

Jennifer immediately reported the identity theft to the local Hawaii police in September of 2016. She also requested that University A send her all files associated with her name at the school. Although the University A concluded their investigation regarding Jennifer’s case in November of 2016, they didn’t provide the files of findings to her, and she didn’t get a copy until January 2018 when the DOE Obudsman’s Department provided the findings and her file to her more than a year later!

In December of 2016, Jennifer also filed an identity theft report online with the Federal Trade Commission (FTC). In that same month she received a letter from the loan servicer stating that they received her documents regarding the identity theft, but that they REJECT the identity theft claim! Apparently, this is because they claim that the school (presumably University A) claimed that Jennifer was actually the person who took out the student loans and used them (which was false).

Lesson #2 – File a Police Report and FTC Report Immediately. These are critical steps to take to protect yourself as soon as you find out, but unfortunately, as in Jennifer’s case, it hasn’t yet solved the problem.

Shortly after that, in January 2017, Jennifer’s husband (let’s call him Peter) discovered that someone had also taken out student loans in his name at another, well-known online university, which we will refer to as University B. Thankfully, they determined that he was a victim of identity theft and he was not held responsible to repay the fraudulent student loans in his name.

In the meantime, Jennifer sent multiple letters and spent countless hours making many phone calls to resolve the issue of her identity theft and the fraudulent student loans taken out in her name.

Thankfully in May 2017, the fraud department at University B correctly determined that hers was also a case of identity theft, and returned the loan proceeds to the lender in full, relieving her of that student loan debt. Nevertheless, she still had tens of thousands of dollars taken out in her name to deal with.

Jennifer appealed the decision to hold her accountable for the student loans at University A, and the US Department of Education sent her a denial letter that said she would need to get a judgment from a local, State or Federal court determining conclusively that she was the victim of identity theft in order to overturn the decision. The DOE Letter even stated that the school claimed Jennifer was actually the one to take out the student loans, and that it had issued a refund of the loan proceeds to her in the form of a check when she cancelled her classes (obviously, this was done by the identity thief), therefore, Jennifer was responsible for the student loans at University A, even after she appealed the decision. This was false as a representative from University A’s student aid department finally acknowledged that it was indeed identity theft. Unfortunately, they told her that they wouldn’t or couldn’t return the funds to the lender like University B had, because their financial books for the 2014-2015 school year had already been closed.

Jennifer was told she has to investigate the fraud and find the perpetrator herself to clear her name. So she found out from the school where the tuition refund check was mailed and called the police department in Georgia to file a police report there and send a detective to the address on file. Of course, that apartment has been empty for months.

Jennifer finally hired a lawyer who specializes in these matters in September of 2018 to help her to obtain the judgment that the DOE is requiring.

Lesson #3 – Hire a Lawyer and Get a Judgment. The sooner you can start this process, the better.

Finally, on top of all of the time and energy Jennifer has spent fighting this unfair battle for the past two and a half years, the IRS recently seized her and Peter’s Federal Tax Refund from April 2019, and applied it to the fraudulent student loan debt. She needed that federal tax refund money to pay their estimated Hawaii State income taxes. But the federal government doesn’t care that she’s an innocent victim, and is proceeding as if she’s guilty until she proves herself innocent.

Lesson #4 – Be Wary of The Government and the IRS. Even though the schools have now acknowledged that the loans were fraudulent, the DOE is requiring that Jennifer spend her own time and money to hire a lawyer and investigate the crime so that she can get her life back, and the IRS is stealing her money until she proves she is innocent.

Jennifer’s case is still pending final resolution, but we’re hopeful that with the help of her lawyer, they will obtain the necessary court judgment to close this matter once and for all.