DON’T “SPEND DOWN” FOR MEDICAID! 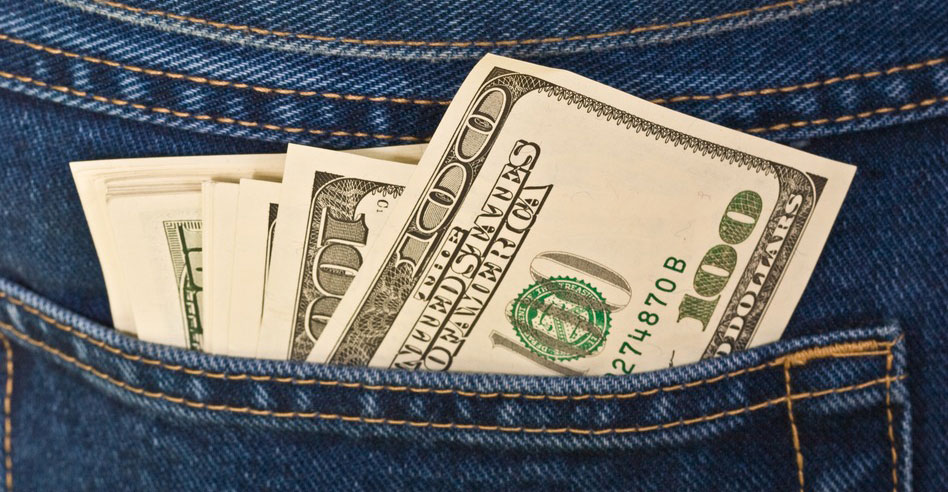 We had a new potential client come into our office recently who was in a nursing home and had already paid some other business thousands of dollars for advice on how to qualify for Medicaid for nursing home costs, and for help with the Medicaid application process, but they wanted a second opinion from Okura & Associates.  Thank goodness they came to see us!

The elderly client had about $100,000 of assets left in the bank at that time.  The previous Medicaid consultant had advised the client that they should spend all their remaining money on:  1) Fixing up their home—roof repairs, painting, termite treatment; 2) Purchasing a burial plot and pre-paid funeral plan; 3) Buying a new or used car; 4) Paying for nursing home costs; and 5) Buying anything else they wanted such as a new computer, large screen TV, furniture, clothing, etc.

The reason the client was advised to spend their money is because Medicaid requires an applicant to have less than $2,000 in assets (or less than $121,220 combined for a married couple where only one of them is in a nursing home) before Medicaid will pay for the patient’s long term care costs.  So the consultant was trying to help get the patient’s assets down to under $2,000.  What’s the problem with that?  In this case, the problem was that the client had previously given away about $80,000 to family members in the last 5 years.

Medicaid assesses a penalty waiting period before they will help pay for your care if you gave away any assets for less than fair market value in the 5 years before you apply for Medicaid.  The length of the penalty depends on the value of what you have given away.  For every $8,850 given away in the past 5 years, Medicaid assesses one month of waiting penalty period where they will NOT help pay for your nursing home costs.  And that penalty doesn’t start at the time you made the gift, it starts when you’re: 1) in a Medicaid approved nursing home, 2) have less than $2,000, 3) meet all the other requirements to qualify, and 4) actually submit an application for Medicaid.  Because this client had given away $80,000, if he had spent down all of his remaining $100,000 and then applied for Medciad, he would have had a 9-month penalty before Medicaid would help pay for his care!  And he would have had no money to pay the nursing home during those 9 months. (Remember, his assets would have to be $2,000 or less).  So, the family would have to cough up the $80,000 and give it back to him to pay for his care during the penalty period—the problem was that the family had already spent all the $80,000!

There are certain loopholes in the law that let us save approximately half of a single client’s remaining assets at the time they come to see us—even if they are already in a nursing home and privately paying. And we can usually save ALL the assets of a married couple if one spouse is in a nursing home and the other is healthy living at home.  But we have to act quickly before all the money is spent down.  In this case, we were able to establish the penalty period at an earlier time, and use the remaining $100,000 to pay for the client’s care during the penalty period so that the family didn’t have to come up with the $80,000 to give back to the client.  If they had followed the previous consultant’s advice, the client would have had spent all their remaining money, the family had no extra money, and they would have faced a 9-month penalty where Medicaid wouldn’t pay for his care, during which time the family would have had to take the client out of the nursing home and provide 24/7 care for him in their own home.

With our advice and proper planning in place, the family saved the $80,000 previously given away in the past few years and did not have to return it to the client.  When the client’s $100,000 ran out, the penalty period had expired and the client got qualified for Medicaid immediately with no gap in coverage.  Even for people who have not made any gifts, instead of spending the money unnecessarily, we can help them save about half of their remaining assets (or all the assets if they are married and their spouse is healthy) sometimes it’s the difference between keeping or losing the family home to a Medicaid lien.

If you know anyone who is privately paying for nursing home care right now please have them call our office immediately so we can show them how they can save some of their assets (before they spend it all on their care) and still qualify for Medicaid.

Ethan R. Okura received his Doctor of Jurisprudence Degree from Columbia University in 2002.  He specializes in Estate Planning to protect assets from nursing home costs, probate, estate taxes, and creditors.

This column is for general information only.  The facts of your case may change the advice given.  Do not rely on the information in this column without consulting an estate planning specialist.