Creative Medicaid Spend Down Techniques (May 2013) 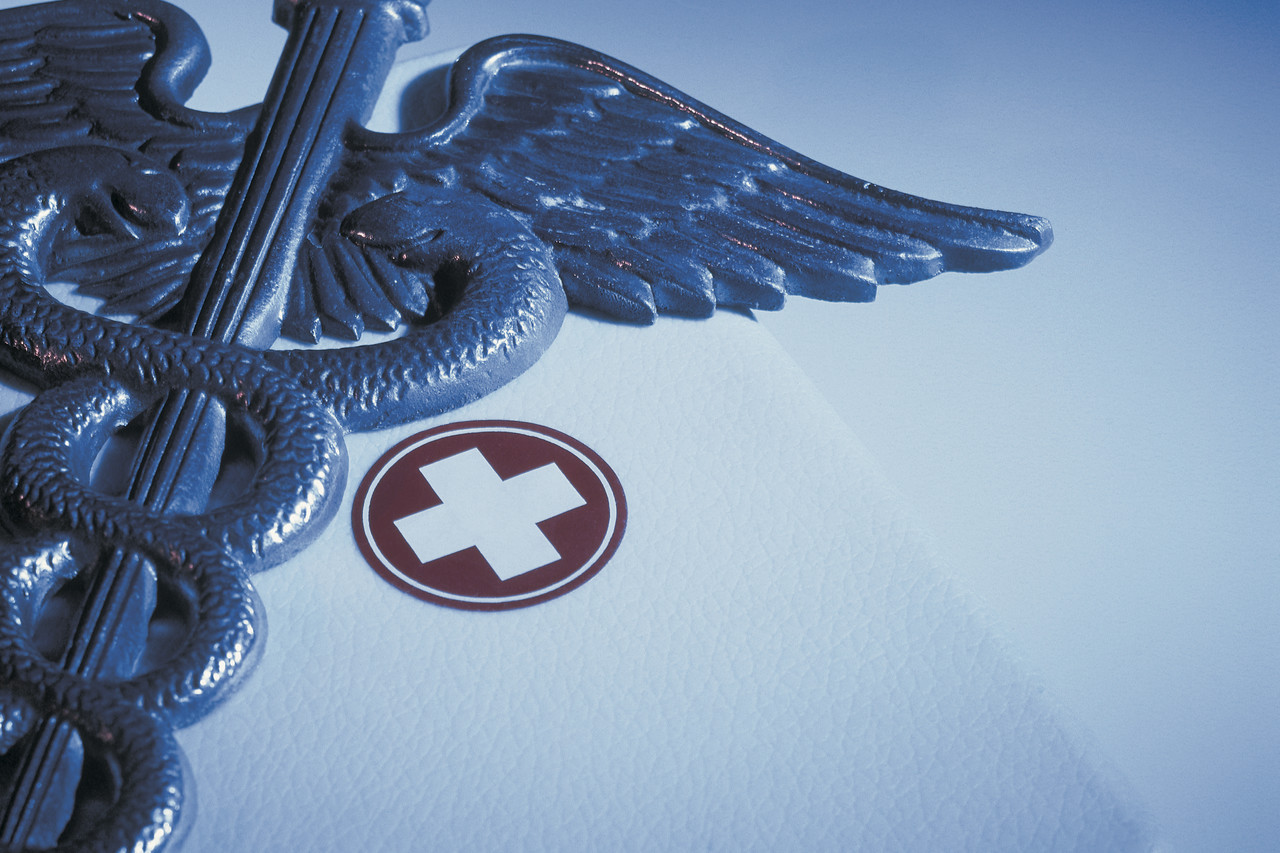 As you are probably well aware, my father, Sanford K. Okura, and I have both written extensively on qualifying for Medicaid to pay for long term care costs while protecting your assets from nursing home costs.  Our law practice focuses on this problem as a key specialty within estate planning and elder law. Most people think that they have to spend all their money on their care–down to $2,000–before they can get qualified for Medicaid to pay their nursing home costs. However, today I want to share with you a few stories of actual client situations and how we were able to help them to creatively “spend down” their assets instead of using all their money to pay the nursing home.

Purchasing Exempt Assets. When qualifying for Medicaid, there are certain assets that are considered “exempt.”  In other words, their values are not counted when applying for Medicaid. One category of exempt assets is “motor vehicles”, or a car. We had one client to whom we explained the rule about exempt motor vehicles. He asked me if he could buy a new car. I replied, “yes.”

“You know, Mr. Okura, I always wanted to buy a Jaguar, but my wife would never let me have one.” He smiled.

He bought a brand new, shiny Jaguar with leather interior for $70,000 cash and the very next month we got him qualified for Medicaid.

Creative Exempt Transfers. Even though the home is considered an exempt asset to get qualified for Medicaid, the State can and will place a lien on your home once you do qualify for nursing home Medicaid so that they can recover every penny they have spent on your care after you pass away. Usually if you give away any asset within 5 years of applying for Medicaid—including your home—you will have a penalty period assessed to you during which time Medicaid will not pay for your care even if you have less than $2,000. One exception to this rule is a transfer of your home to an exempt “caregiver child”. If you have a child who has lived with you in your home for the 2 years prior to your entering a nursing home, and that child helped to take care of you, then you may transfer your home to that child with no penalty under the 5 year lookback rule. We had a client come to us who had no children, but his favorite nephew lived with and took care of him for 10 years. He wanted to leave his house to his nephew, but there is no “caregiver nephew” exemption in the law. So we helped uncle to adopt his 45-year old nephew as his son. Then we had uncle transfer his house to his nephew, who was now legally his child and it qualified as a transfer to an exempt caregiver child. Uncle got qualified for Medicaid immediately after that and the State could not put a lien on his home. The home was safely owned by the nephew and protected from a Medicaid lien.

Community Spouse.  You can transfer any amount of assets to your spouse who is living at home (called the “community spouse” in the Medicaid rules) without any penalty under the 5 year lookback rule.  However, if you are married, Medicaid will look at the combined assets of both husband and wife in order to determine Medicaid eligibility. Even though the assets—what you have—of both spouses are considered, the income of the community spouse does not have to be used for the nursing home spouse’s care. We had a client come to see us with $600,000 in stocks, bonds, CDs, and savings. A married couple is allowed to keep only $117,920 in countable assets when one of them needs to qualify for nursing home Medicaid, but they are expected to “spend down” the rest of their money. We were able to help them move all the assets into the name of the wife, who was the community spouse, and then help her to purchase a special kind of annuity which does not count as an “asset” for Medicaid purposes. Instead, it counts as income for the community spouse, which can be kept by her. In this case, we were able to move the excess $500,000 into this annuity and have it all paid out from the annuity back to the wife over a 2 year period.  Meanwhile, her husband qualified for Medicaid right after we purchased the annuity and he remained eligible for Medicaid to pay for his nursing home costs even after she got all the money back.

These specific cases may not fit your situation exactly, but the point of each of these stories is to let you know that despite popular belief, you do not have to spend all your money or lose all of your assets to get Medicaid to pay for your nursing home costs. With a good Medicaid planning lawyer who knows the intricate details of the rules surrounding Medicaid qualification and lien recovery and with a bit of creativity, you can actually save much or all of your assets in almost every single case and still qualify for Medicaid.

The Governor of the State of Hawaii has issued a “stay-at-home, work-at-home” order as of March 23, 2020.  Okura & Associates is considered an essential business as we are in the legal field, and we will remain open during the COVID-19 crisis. We have made accommodations for clients to be able to meet with our attorneys and legal assistants over the phone and/or through video conference.

Those clients requesting in-person appointments may also be accommodated on a case-by-case basis while maintaining social distancing protocols of staying 6ft apart. We are not taking any walk-in customers at this time.

We can best be reached by phoning our respective Honolulu, Hilo, or Kauai office phone numbers on our Contact Us page. Office hours continue to be M-F from 8:30am – 4:30pm.